The International General Certificate of Secondary Education (IGCSE) is an English language curriculum offered to students to prepare them for International Baccalaureate, A Level and BTEC Level 3 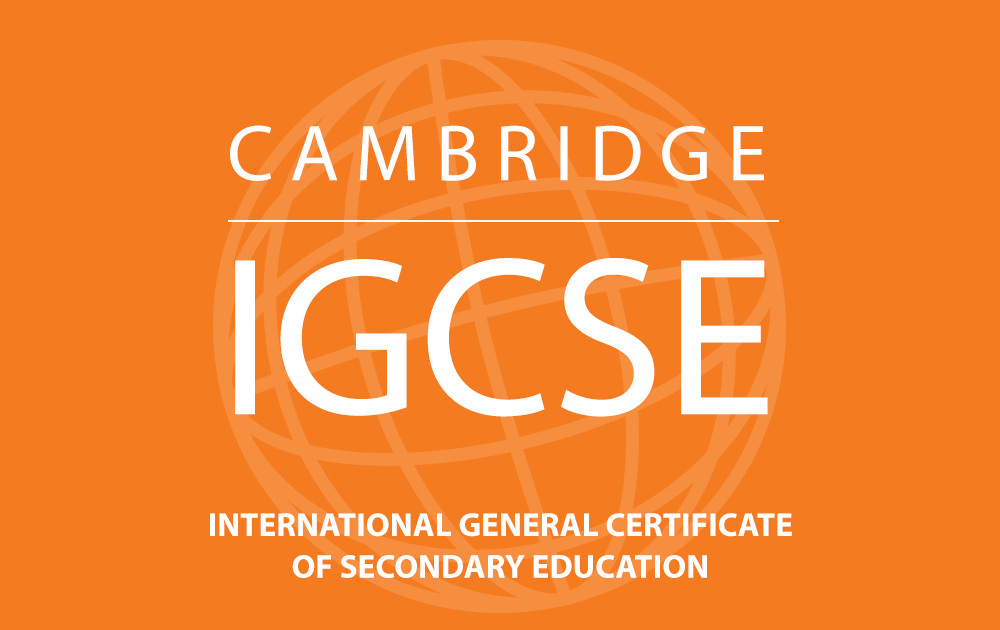 The International General Certificate of Secondary Education (IGCSE) is an English language curriculum offered to students to prepare them for International Baccalaureate, A Level and BTEC Level 3 (which is recommended for higher-tier students). It is based on the GCE O-Level and is recognised as being equivalent to the GCSE. The IGCSE was developed by University of Cambridge International Examinations. The examination board Edexcel offers its own version, the Edexcel International GCSE. Students begin learning the syllabus at the beginning of year 10(Grade 9) and take the test at the end of year 11(Grade 10).

The IGCSE is an international alternative to many popular national curricula. the IGCSE is not a group award or “certificate of education”. It is a qualification based on individual subjects of study, which means that one receives an “IGCSE” qualification for each subject one takes. For this reason, schools worldwide have different expectations about how many IGCSEs students should take. Typical “core” curricula for IGCSE candidates include a First Language, Second Language, Mathematics and one or more subjects in the Sciences. IGCSE candidates can choose a number of additional courses ranging from Social Sciences to Creative Arts.

The IGCSE is predominantly exam-based, meaning they are not actual certified “courses”, but rather exams that test knowledge in individual subjects in the same way as Advanced Placement exams and SAT Subject Tests. For this reason, it is also a viable option for many home-schooling educators or in Adult education, when one is seeking a qualification but has no time to attend full-time school classes.

Its academic worth is comparable to many secondary school curricula worldwide, such as England’s GCSE, the North American GED or high school diploma, Hong Kong’s HKCEE,[1] Singapore’s O-Level,[2] and the Indian CBSE or ICSE courses. The IGCSE prepares students for further academic study, including progression to A Level and BTEC Level 3 study, Cambridge Pre-U, IB Diploma Programme and other equivalents. It is recognised by academic institutions and employers around the world and is considered by many institutions as equivalent to the standard GCSE.

Cambridge IGCSE provides a broad and flexible study program and covers subjects from a variety of areas: Languages, Humanities, Social Sciences, Mathematics, Creative, Technical and Vocational. Most IGCSE subjects offer a choice of tiered examinations: Core or Extended papers (in Cambridge), and Foundation or Higher papers (in Edexcel). This is designed to make IGCSE suitable for students with varying levels of ability. In some subjects, IGCSE can be taken with or without coursework. Cambridge IGCSE allows teaching to be placed in a localized context, making it relevant in different regions. It is intended to be suitable for students whose first language may not be English and this is acknowledged throughout the examination process.

Cambridge IGCSEs are studied in more than 70 subjects by students in over 120 countries and regions worldwide,

No Reviews found for this course.

Bequel Learning Centre is a subsidiary of © Bequel Group. All rights reserved.